Oxytocin is a human peptide hormone and neuropeptide that is normally produced by the paraventricular nucleus of the hypothalamus and released by the posterior pituitary. It was discovered in 1952. The oxytocin peptide is synthesized as an inactive precursor protein from the OXT gene. This precursor protein also includes the oxytocin carrier protein neurophysin I. The inactive precursor protein is progressively hydrolyzed into smaller fragments (one of which is neurophysin I) via a series of enzymes. The last hydrolysis that releases the active oxytocin nonapeptide is catalyzed by peptidylglycine alpha-amidating monooxygenase (PAM). 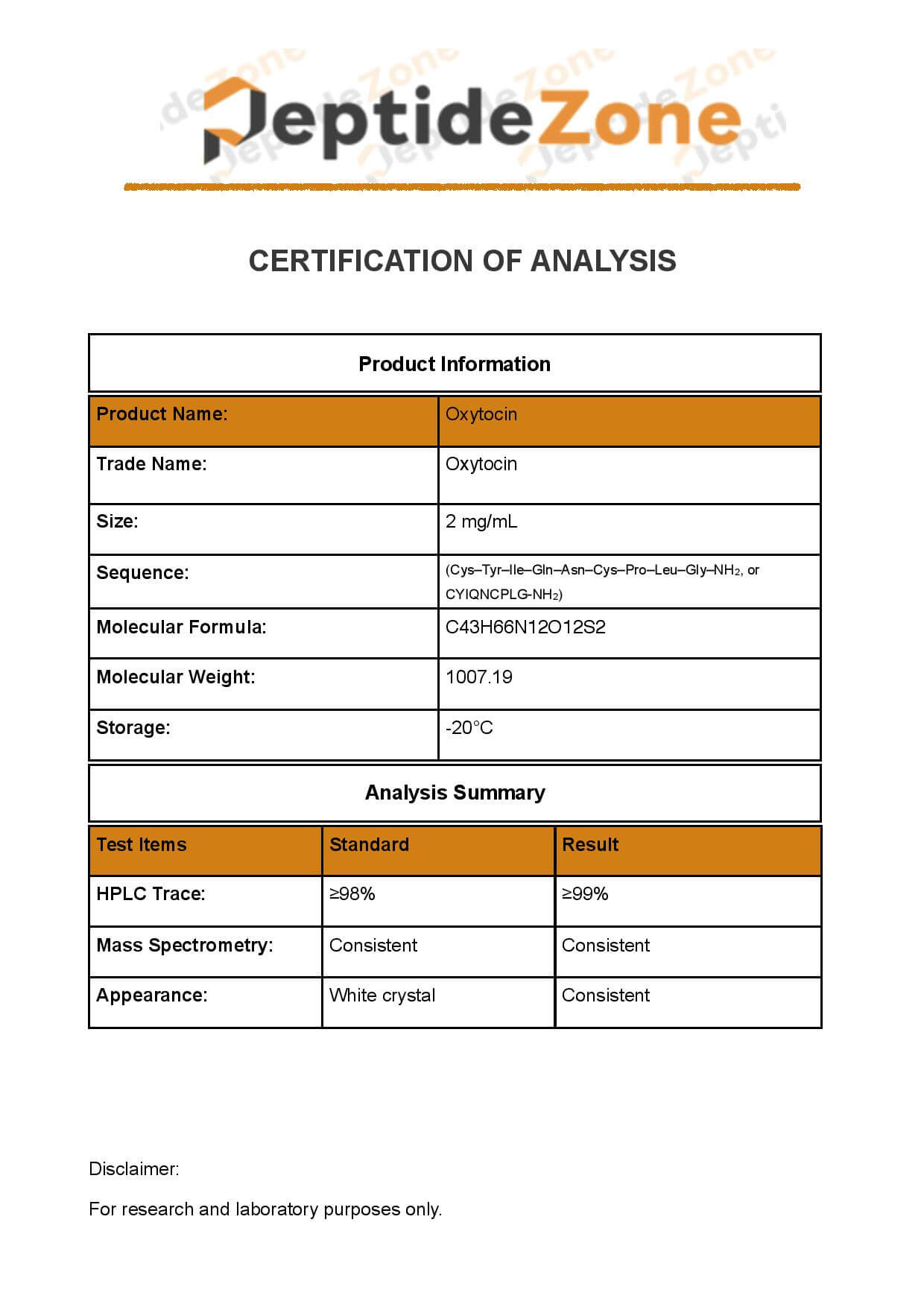