Follistatin also known as activin-binding protein in humans, is a protein that is encoded by the FST gene. Follistatin is an autocrine glycoprotein that is expressed in nearly all tissues of higher animals. follistatin is produced by folliculostellate (FS) cells of the anterior pituitary Its primary function is the binding and bioneutralization of members of the TGF-β superfamily, with a particular focus on activin which is a paracrine hormone. An earlier name for the same protein was FSH-suppressing protein (FSP). Follistatin is part of the inhibin-activin-follistatin axis. 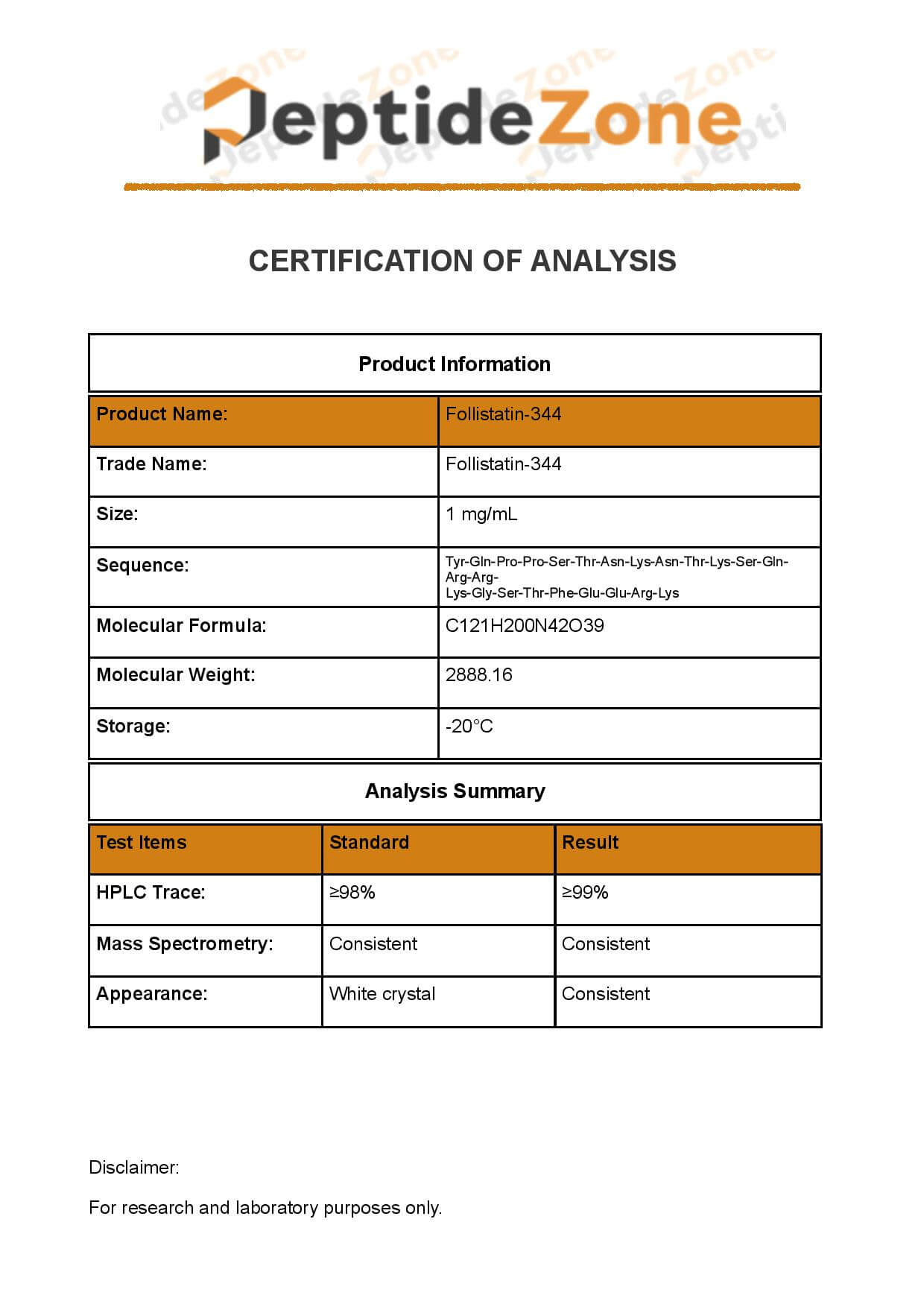